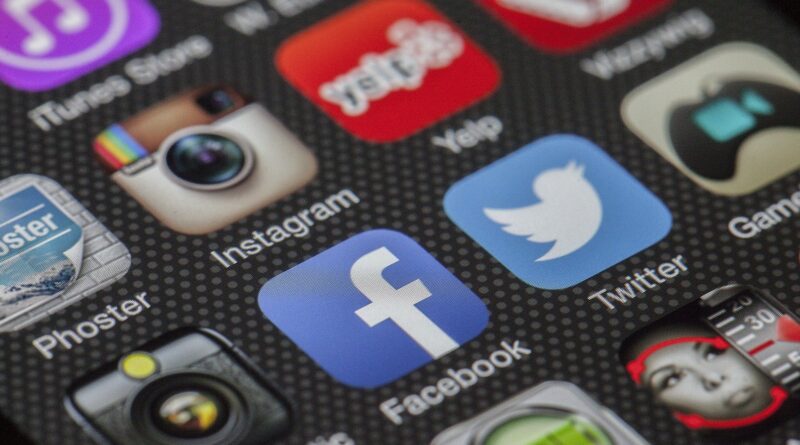 “We are living in an age in which clear and simple facts have become an endangered species,” said Lessenski, head of the Media Literacy Index, 2009. The youth are finding it progressively hard to trust the media, social or otherwise.

We scroll in an age where things go viral in a matter of seconds and the truth is contested as much as the lies are. Young adults can access information from any corner of the world even before the television stations and form opinions on it before the presenters have a script ready. The problem lies not with the obtaining of data but its processing. The youth distrust the media more than a mouse distrusts an hungry cat. This distrust stems from the difficulty in tracing back the news to its source and confirming the reliability of the sources used to substantiate the news.

A study done among young adults in 21 countries for an UNICEF project by Gallup showed that only 17% of them trusted the accuracy of the information found in social media.

Youngsters showed more trust in news directly sourced from doctors and scientists than those from government or the national news media. A similar study done by SKEMA, a highly reputed business school in France, found that young adults share a general distrust of all news in the media, with a higher percentage of distrust in the traditional media outlets
favored by people over 40. From the tweets of the young adults in the US, it was clear that they associated disinformation about 10 times more with ‘media/press’ than with ‘social media’. There is a powerful negative sentiment towards the terms ‘media’ and ‘news’ from these youngsters. This brings focus to the impending cynic boom.

The efforts by various platforms to combat disinformation are unable to compete with the sheer amount of content being created every second. This only enforces the negative and distrustful attitude of the youngsters to perceiving the news around them. It also changes the purpose of the news itself, where the basis is now on which news is most useful to know
for individualistic purposes than for the society. There is also a common consensus that absorbing news now feels like a task rather than an activity to gain information, according to a study done by Reuters Institute for the Study of Journalism.

All this points to increasing pessimistic outlooks that only contributes to obstinate manipulators and bluer Mondays. 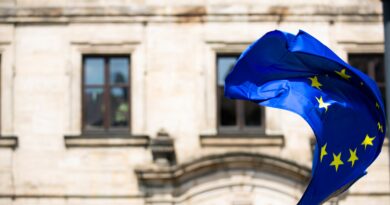 What does the EU do to tackle disinformation towards youth communities? 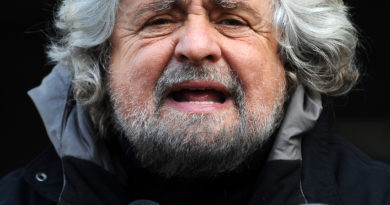 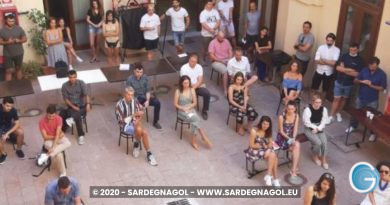