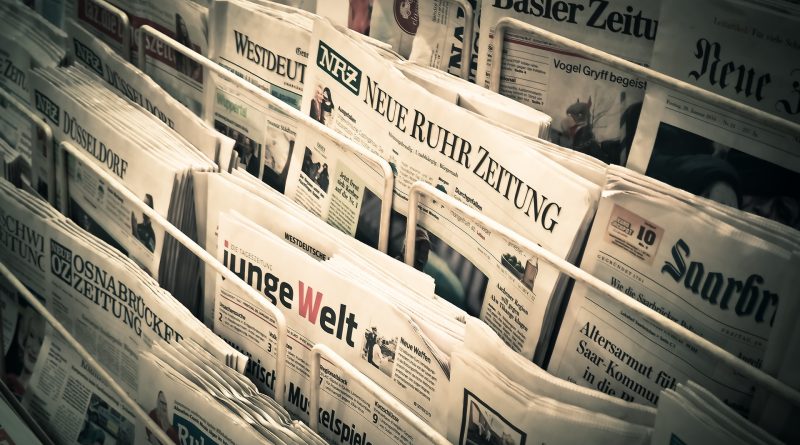 The Netherlands has always been praised for its freedom, including freedom of speech and press. In the last 10 years, the Netherlands has been among the top 5 countries in the world when it comes to freedom of press, according to Reporters Without Borders website (RSF.org).

However, recently this freedom has been severely compromised. “Polarisation of public opinion regarding COVID restrictions and immigration has led to an increase in verbal and physical aggression against journalists, especially photo and camera crews,” the website stated. “A consequence has sometimes been self-censorship and reluctance to tackle certain subjects. Abuse and trolling on social media inhibit newsgathering and publication,” it adds. Moreover, trust in the
government has fallen to pieces after repetitive lockdowns, which compared to neighboring countries (e.g., Belgium, Germany and Luxembourg) were perceived as too extreme by many citizens. Opposing beliefs on the (often perceived compulsory) vaccination against COVID were actively censored in mainstream media. For instance, YouTube decided to block all anti-vaccine content (Reuters, September 2021), while twitter marked antivax statements such as from renown
politician Thierry Baudet as misleading (France 24, March 2021). Twitter also blocked any interactions with this type of tweets.

Apart from these world events triggering freedom of press decline, there were many incidents of aggression on reporters. For example, the house of a journalist was in flames with a firebomb while he was inside and a reporter was assaulted by a moving car. The rapid collapse of freedom of press culminated when Peter R de Vries, a famous Dutch reporter, was assassinated in July last year on the streets of Amsterdam during the day for his investigations against a network of drug criminals in the Netherlands.

The Dutch government has to restore and safeguard the freedom of speech and press in the near future because it is indispensable in a democratic society. 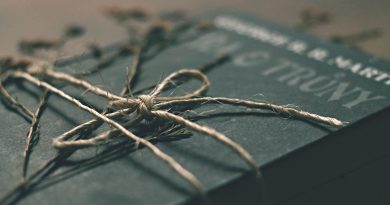